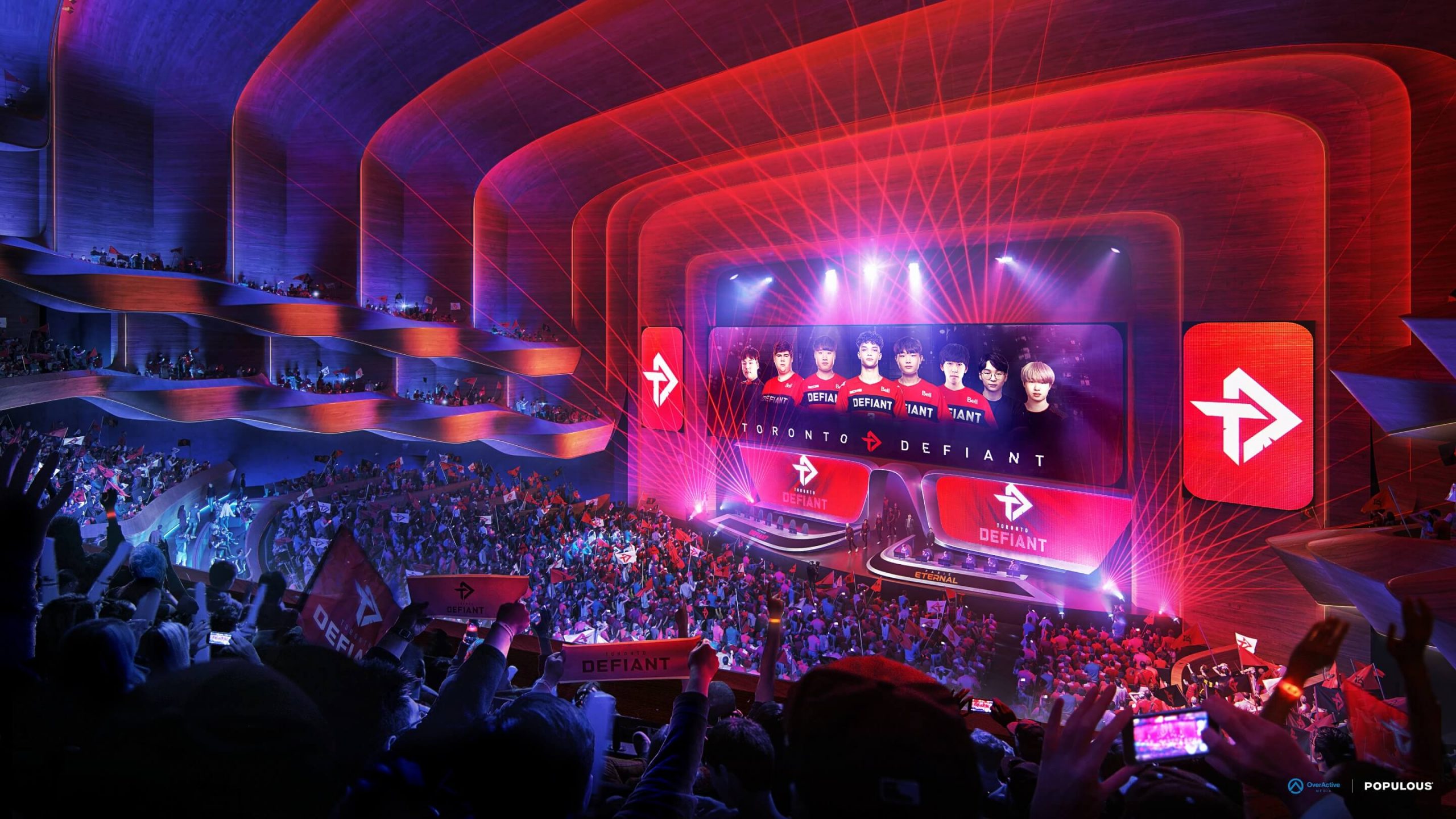 As the physical gaming world remains strangely silent, the virtual one is extending its legs and coming to life.

Mobile esports is on a rise!

Everyone has got a smartphone or a tablet, and they are loaded with video games.

Games like Vainglory, Arena of Valor, Fortnite, and Clash of Clans have millions of fans and are bringing millions of revenue.

The globe esports,, or electronic sports, sector has grown massively in recent years and is expected to turn into a billion-dollar industry by the end of 2021.

Electronic sports are competitive video gaming, but more on a professional level, and every year its audience is growing by the tens of millions.

According to recent research, 454 million people are expected to watch an esports event this year. And with total esports revenues expected to hit over a billion dollars in 2021, it is no surprise that new multi-million dollar esports amenities are popping up around the globe.

Today, with the rise of esports, steadily it is becoming the future of sports.

Since 2015, the esports industry has grown 28 per cent yearly on an average.

Tournament organizers have realised the rise in esports amenity and are offering hundreds and thousands of dollars to mobile esports players.

Esports teams having big names are starting to get in on the action, too.

Esports as a whole is booming, with major investors taking interest in tournaments like the ESL Pro League and the League of Legends Championship Series.

The potential opportunity for investors considering investing in video gaming and globe esports is driven by:

●      Long term potential to disrupt the media and entertainment industry

These days, not everyone can afford a high-end gaming computer, but nearly everyone has a smartphone and a Wi-Fi connection, right! Simply click a button to download, and you’re good to go.

Esports has now arrived at a spot in its evolution where it is seen as a ‘real’ sport, and as such it has been given its legitimate spot in the Olympic Games. The main eSports medal events will occur during the 2022 games. Reports say that more than 150 US colleges have now consolidated eSports into their varsity sports programs. Star eSports players would now be able to apply for university scholarships in the same manner as star ball or football players. Furthermore, universities across the US have additionally started to create student courses that emphasize video gaming and eSports to help prepare students to enter a steadily developing job market inside the gaming business.

Esports is developing at a stunning speed and that is not a coincidence. Esports is in an extraordinary situation for the rise of esports or digital media in a way that it in itself is computerised and is intended to be seen on a screen. This will make it more open to a more extensive crowd and keep on continuing to develop.

This sector of esports gaming will surely revolutionise the entertainment and sports industries.

Esports Design Group is the turnkey Esport experience brought to your business to grow revenue and an opportunity like no other, setting your far beyond the reach of your competition.